How to Improvise Without Learning Hundreds of Different Scales

Then you need to learn about Targeting and the tools to get to them. It changes everything!

WHAT COMES WITH MEMBERSHIP

If you took private lessons every week (in many cities that can be $75/hr +); Jazz Targeting Membership would SAVE you OVER $3,700 a year! 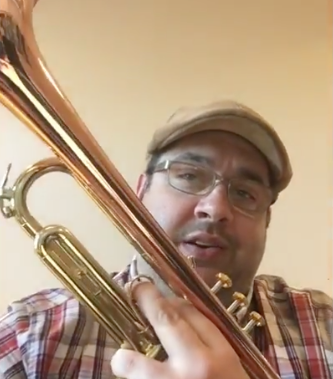 "Prior to Targeting; I was lost in a sea of 'Jazz knowledge' and method books. Jason breaks it all down. Even the stuff that I didn't realize went into it. This helped me break down a song, simplify things, and be able to play through those changes." 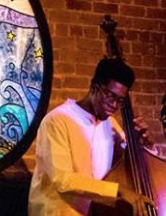 "It's given me a different and fresh outlook on how to improvise and walk bass lines!"

"Targeting has really zeroed in on some very essential aspects of improvisation for the jazz and commercial player. Perfect for those new to the art or advancing players - check it out!"

Targeting Masterclass
How to Improvise Without Learning Hundreds of Different Scales 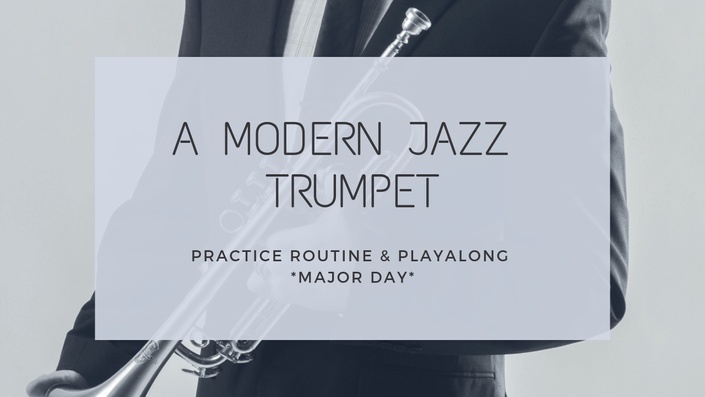 A Modern Jazz Trumpet Practice Routine & Play Along
Get a Jazz-inspired practice routine to work on range, endurance, articulation, and flexibility. 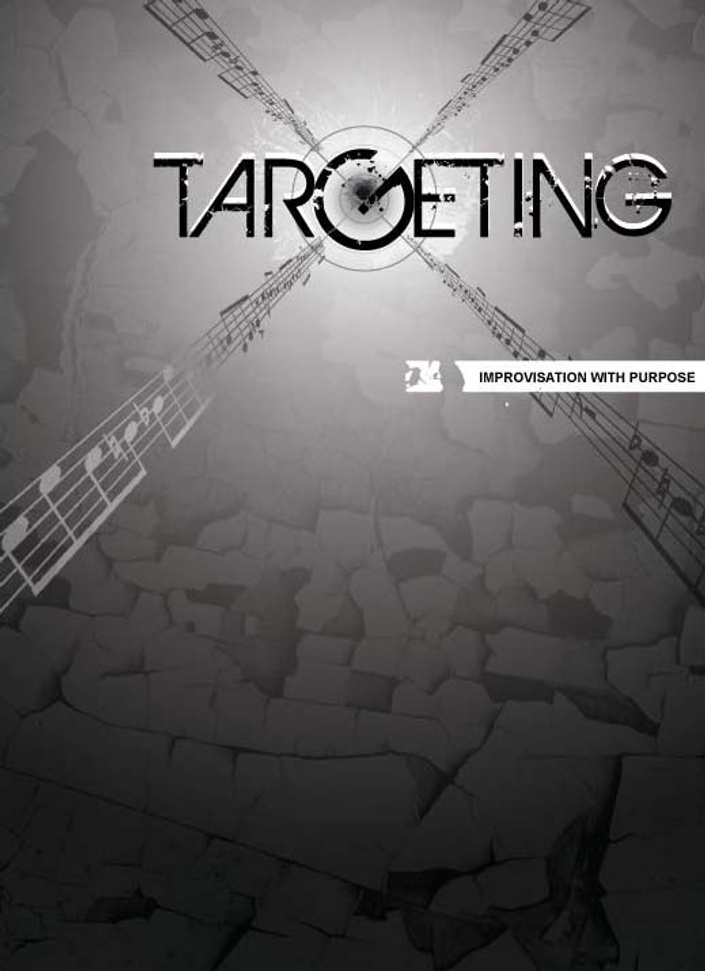 Targeting: Improvisation With Purpose-Ebook
A Better Way to Improvise 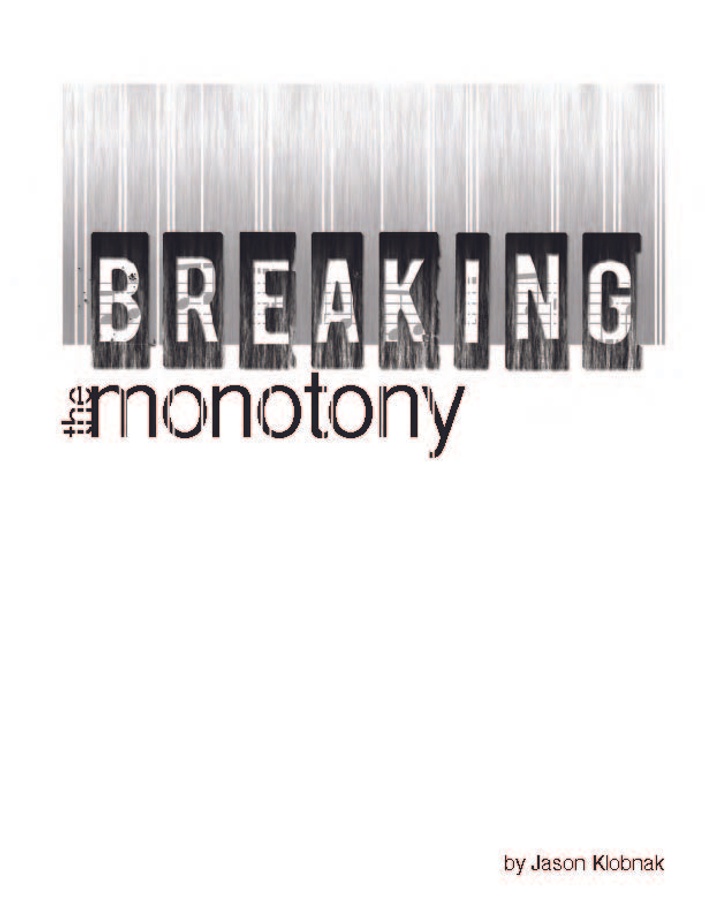 Breaking the Monotony-Ebook
Energize your improvisations with rhythmic ideas to break up the monotony! 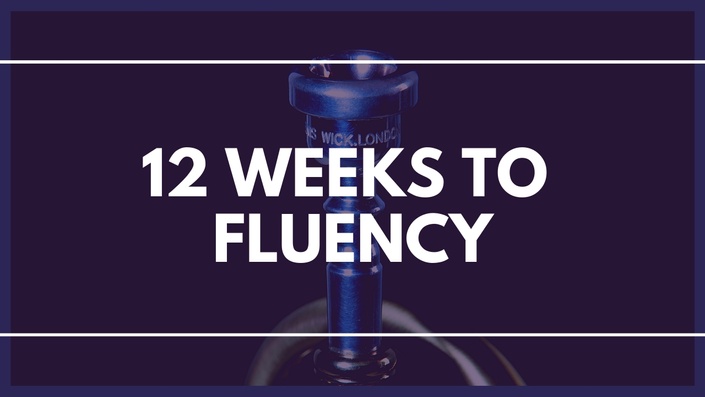 12 Weeks to Fluency
A daily plan for 12 weeks to get you improvising fluently in ANY key. 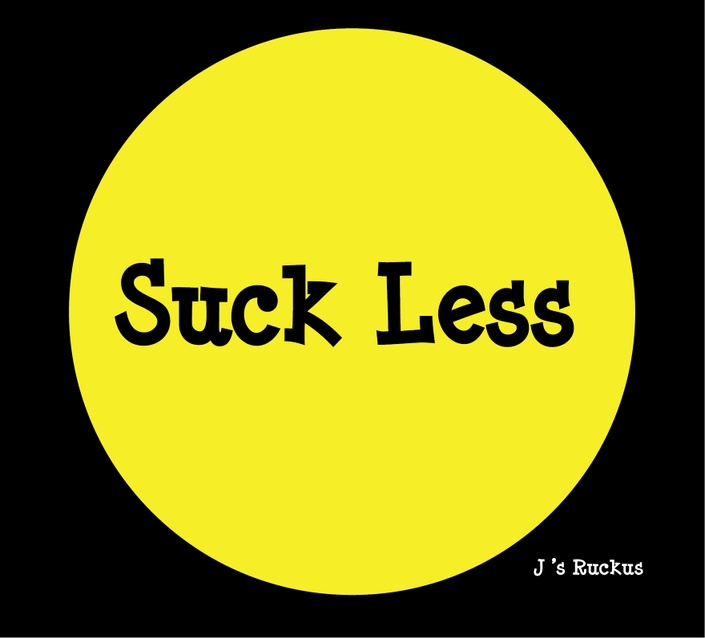 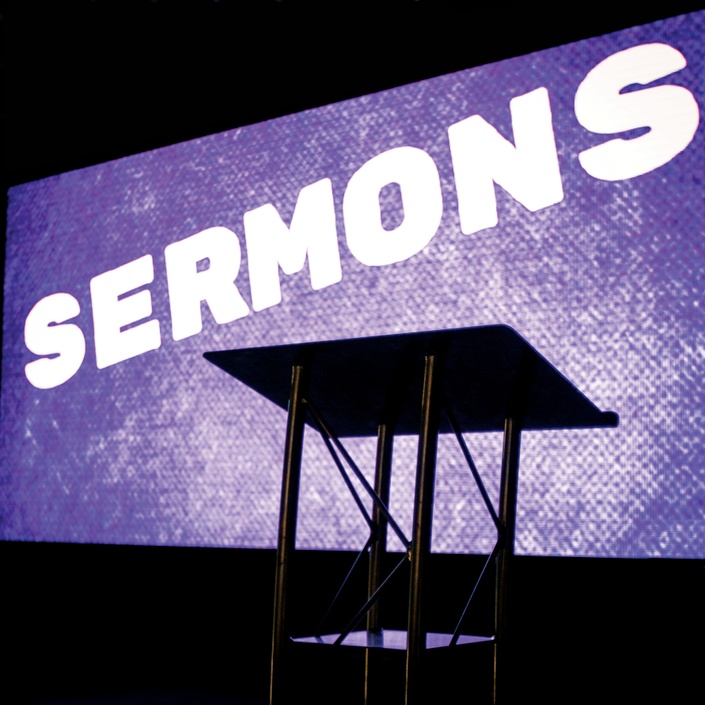 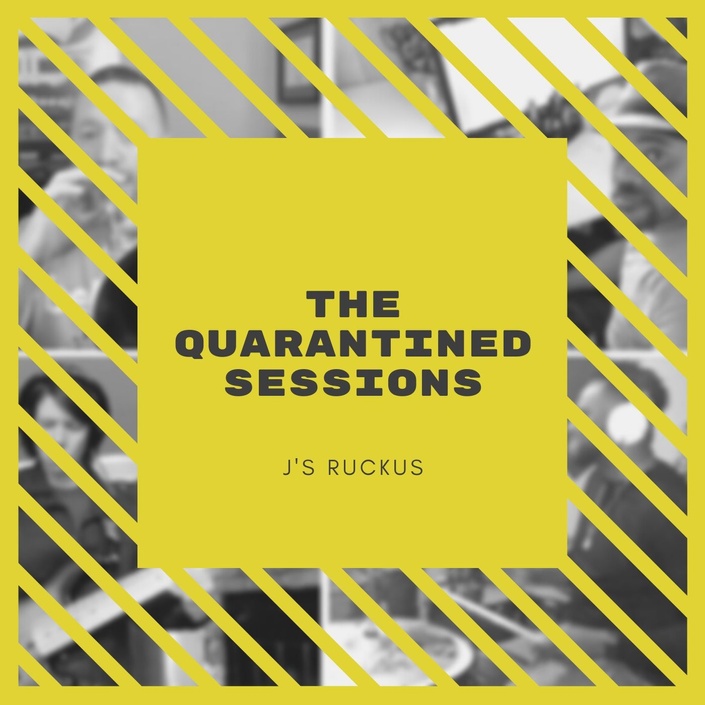 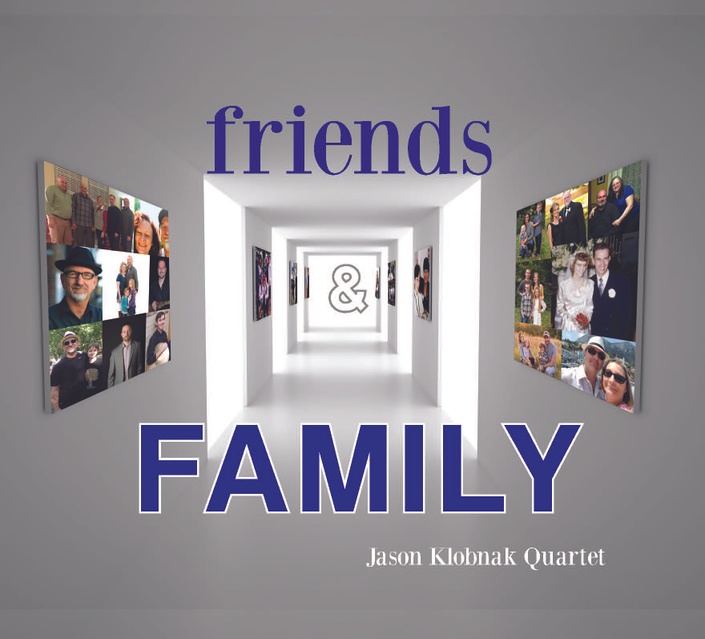 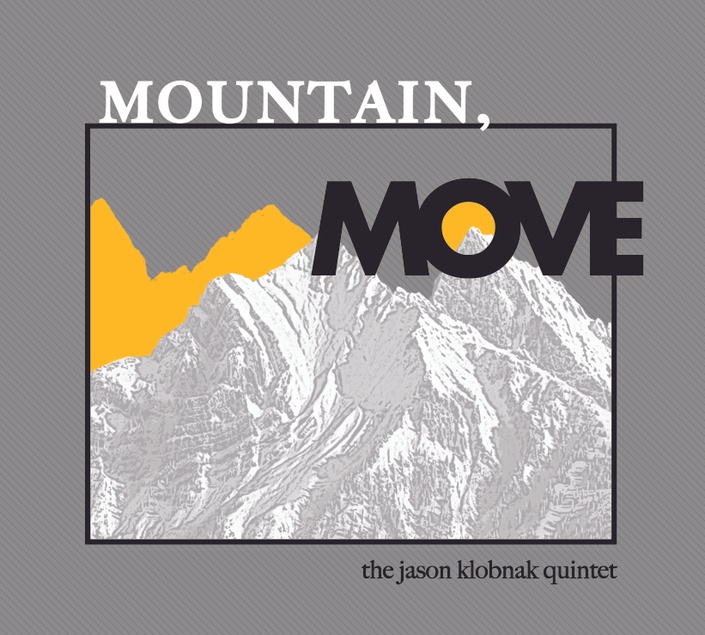 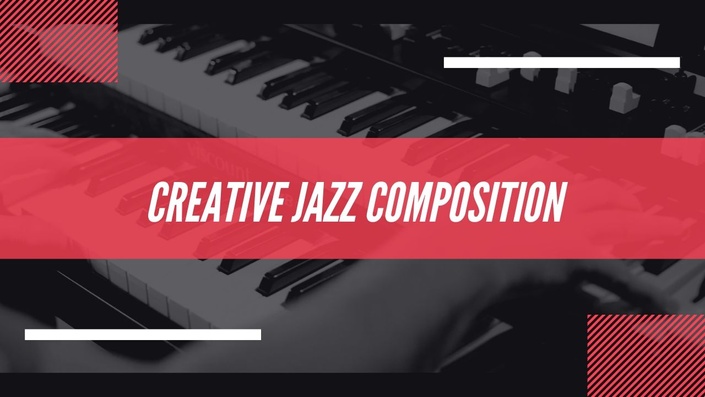 Creative Jazz Composition
How to compose amazing original music, without having to wait for inspiration!

Mapping Out the Standards
Get a Targeting Map and Play-Along For Some Jazz Standards! 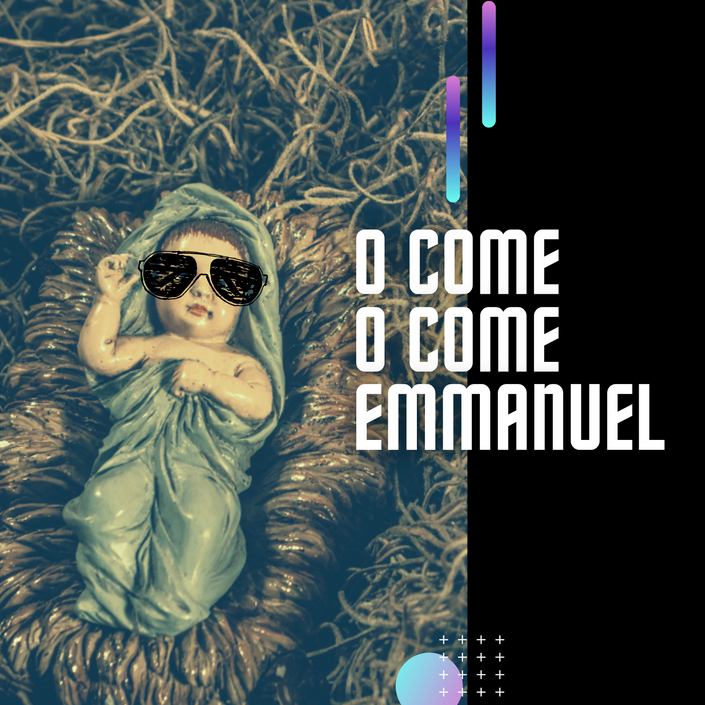 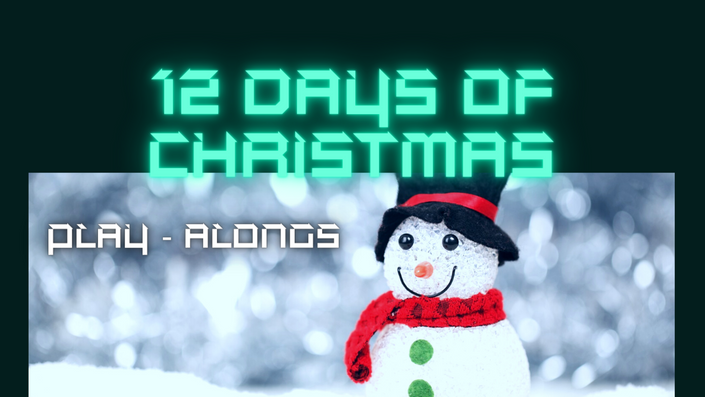 When does access start?
Access starts now and continues as long as your membership does. The courses are completely self-paced online courses - you decide when you start and when you finish.
How long do I have access to the course?
You have unlimited access to this course for as long as you like - across any and all devices you own. As long as you keep your membership you will have continual access.
What if I am unhappy with the membership?
We would never want you to be unhappy! If you are unsatisfied with you cancel at any time.
off original price!